This commissioned lithograph celebrates and honors Virginia’s people, places, events and institutions that have shaped America from the beginning. This lithograph not only memorializes the important aspects of over 400 years of military history in Virginia, but also helps raise funds to build a lasting memorial to the Virginia National Guard: The Museum of the Virginia National Guard.

Each lithograph print set comes complete with a high-quality printed lithograph and a uniquely embossed Letter of Authenticity with the artist’s personal signature. 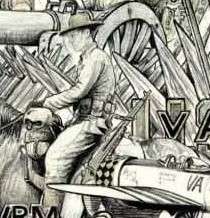 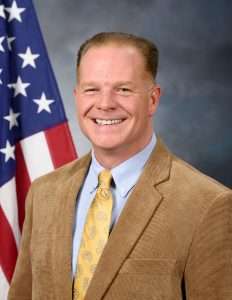 Owner and Artist at the Solovey Art Collection

Solovey’s evolution into military collages allowed him to introduce his 25-year military career into his art.

“You see a lot of military art floating around, which is great and wonderful,” Solovey said. “But 95 percent of the military art out there isn’t done by guys who were actually there or that were actually in the service. Ten to 20 years from now, I hope that all of my work will be a chronological journal in pictures of the war from someone who was actually there. It will resonate well with others who served.”

During his 25-year military career, Solovey’s artistic perspective was influenced over the course of ten deployments between Bosnia, Afghanistan, Iraq, Syria & Kuwait and numerous tours to Germany and Italy.

Solovey is a 1996 graduate of the Virginia Military Institute where he earned a Bachelors of Arts in Fine Arts and Modern Languages. While traveling abroad during his junior year, he studied fine art at the Marchutz School of Art, Aix-en-Provence, France. 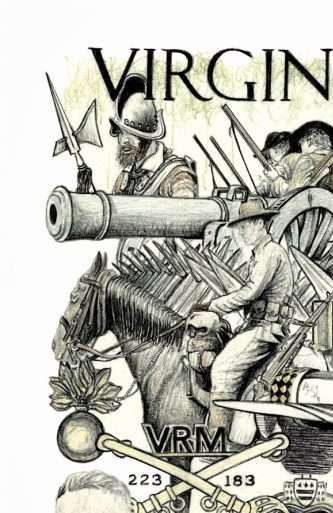 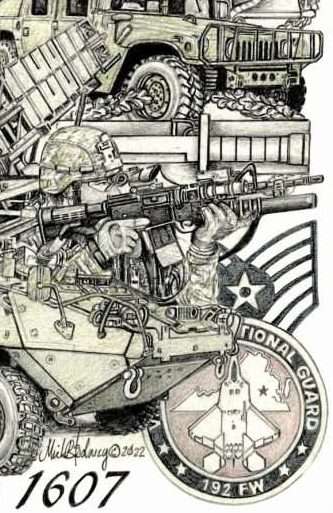 Images, descriptions and concept are the intellectual property of Michael Solovey, The Solovey Art Collection and V&J Art and are subject to copy right restrictions. The unauthorized use or reproduction of images or descriptions may be subject to legal action. Copyright © 2001-2022.